Written by Good Cause Marketing 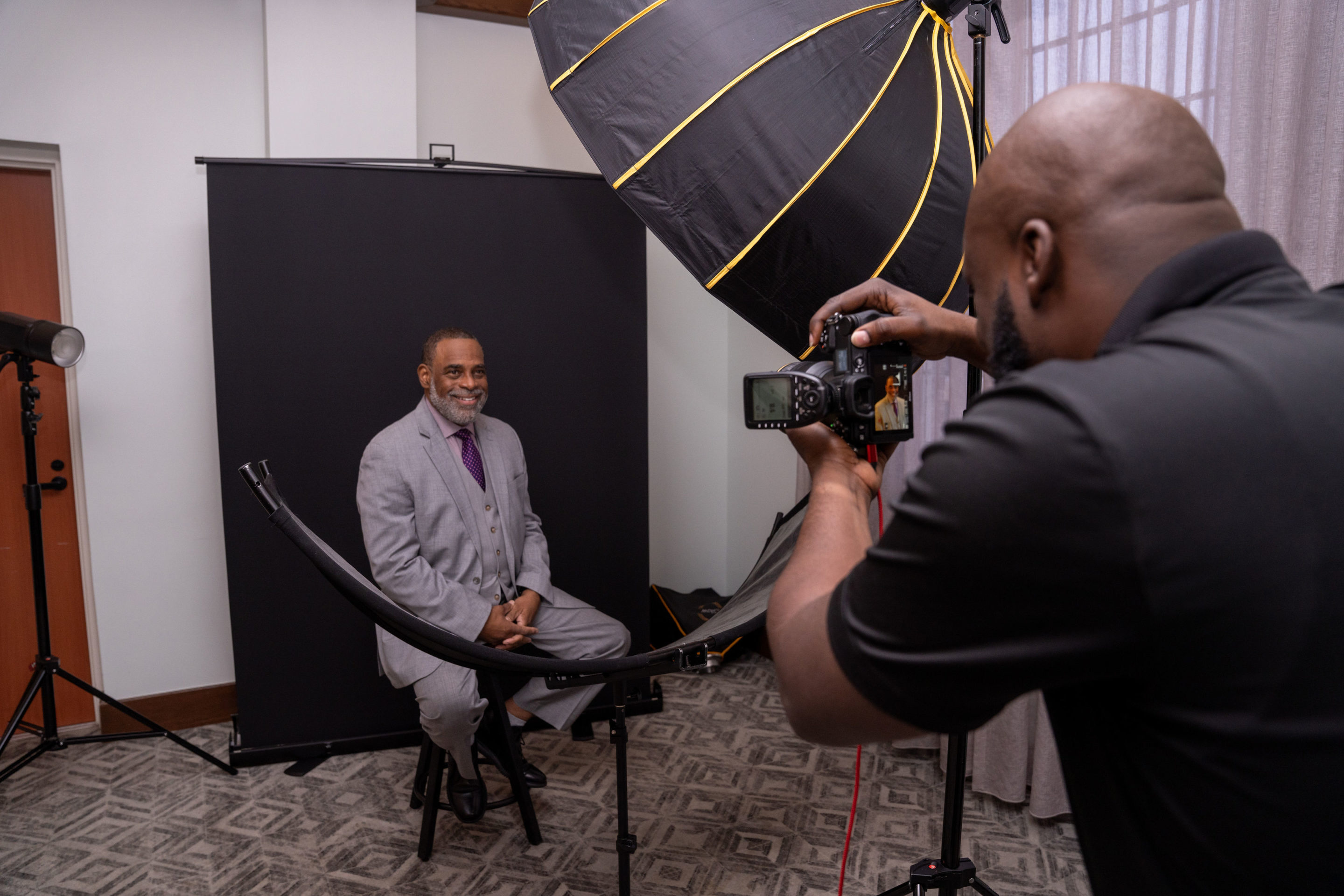 SAVANNAH, GA (November 11, 2021) — Photographer Somi Benson-Jaja and the team at Shot By Somi Studios are excited to announce that the 3rd Annual Shots & Headshots event raised over $3,000 in support of United Way of the Coastal Empire’s Annual Campaign. This year’s event was held on Thursday, November 4 at The Alida in Savannah.

“For the past three years, my team and I have been honored to host this event for United Way of the Coastal Empire,” explained Benson-Jaja. “The organization supports over 50 local nonprofit partners, provides direct services through its 211 program and empowers volunteers to get involved, so it was important to us not only to raise money for United Way but also to help increase overall awareness of its mission and programs.”

The event raised a total of $3,060, making it the most successful Shots & Headshots fundraiser to date! Guests were kindly asked to make a $10 suggested donation at the door to benefit United Way of the Coastal Empire. Shot by Somi headshot sessions typically begin at $250, but that evening’s guests purchased edited headshots for a special event price of $50 each, with all headshot proceeds benefiting United Way.

Donations for United Way of the Coastal Empire’s Annual Campaign can still be made at https://app.mobilecause.com/form/exOUDQ?vid=mlz5w or by texting “Somi” to 40403.

Congratulations to Hannah and the team @fullblooms

Our team was honored to assist with Coastal Childr

Spending the morning with with the amazing teams a

Congratulations to @jrleaguesav on a super success

This website uses cookies to improve your experience while you navigate through the website. Out of these, the cookies that are categorized as necessary are stored on your browser as they are essential for the working of basic functionalities of the website. We also use third-party cookies that help us analyze and understand how you use this website. These cookies will be stored in your browser only with your consent. You also have the option to opt-out of these cookies. But opting out of some of these cookies may affect your browsing experience.
Necessary Always Enabled
Necessary cookies are absolutely essential for the website to function properly. These cookies ensure basic functionalities and security features of the website, anonymously.
Functional
Functional cookies help to perform certain functionalities like sharing the content of the website on social media platforms, collect feedbacks, and other third-party features.
Performance
Performance cookies are used to understand and analyze the key performance indexes of the website which helps in delivering a better user experience for the visitors.
Analytics
Analytical cookies are used to understand how visitors interact with the website. These cookies help provide information on metrics the number of visitors, bounce rate, traffic source, etc.
Advertisement
Advertisement cookies are used to provide visitors with relevant ads and marketing campaigns. These cookies track visitors across websites and collect information to provide customized ads.
Others
Other uncategorized cookies are those that are being analyzed and have not been classified into a category as yet.
SAVE & ACCEPT